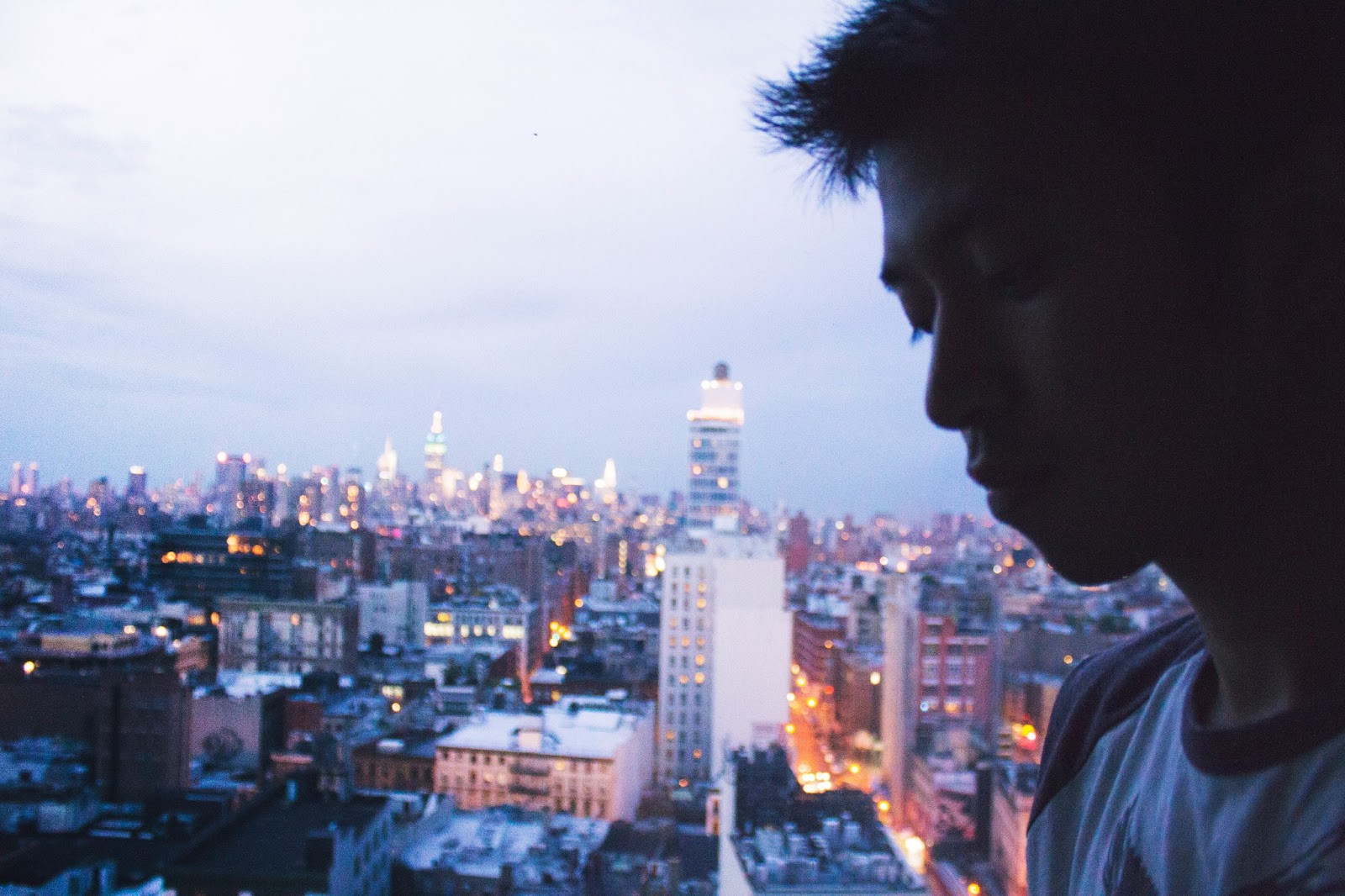 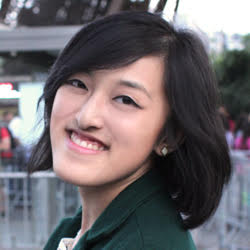 Chloe: My interest to make movies was sparked by my passion for acting.

Chriz: I was prepared to become an accountant until I took a cinema studies class for electives. The professor taught us horror films only for 6 months and convinced me that they were more than just scary movies. Then, I realized how educational films can be.

Sandra: In 2012, I had the chance to cover the London Olympics. I went there as a blogger, but left as a filmmaker.

Chriz: Being able to relate to other people through films, art or culture inspires me.

Sandra: I am inspired by the people around me. From my hometown of Kuala Lumpur to the streets of New York, everyone has a story waiting to be told.

Chloe: I decided to submit to Fusion, because as a student at NYU I was always inspired by the message of the festival and the opportunities it presented  to learn from great filmmakers.

Chriz: I believe there should to be more collaborations between men and women in the film industry. Not only it will address inequality through these collaborations, but it will also bring new perspectives in films.

Sandra: I believe in Fusion Film Festival’s mission to support female filmmakers, and I want to be a part of that.

Chriz: My career goal is to contribute to Burmese education through cinema.