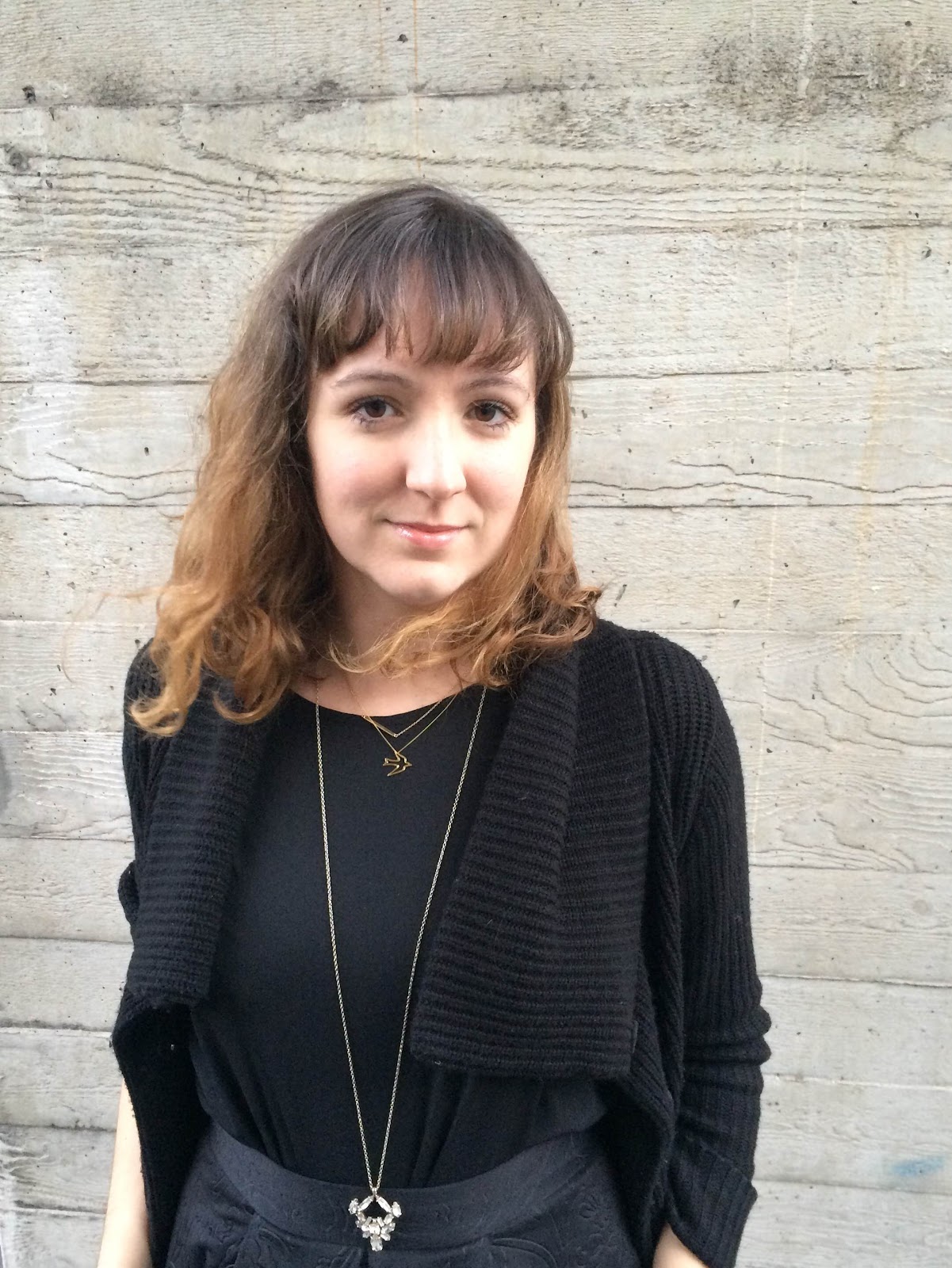 Alexandra: When I was young, my father took me to the theater frequently—primarily  operas and local plays. Over time, I came to realize that I didn’t belong in front of the camera or on the stage, but behind the camera, looking through the lens. Looking back, it seems inevitable that I would get involved with something like film. My parents’ creative pursuits influenced me greatly and fueled my imagination. I decided to become a filmmaker in high school after watching the film CRASH. I usually hesitate to mention this film since it tends to get a lot of flak from film school students. But at the time when I first watched it, I related to the representation of Los Angeles and the stereotypes the film addresses. So the film spoke to me and planted the seed in my head that I could be making films with similar social messages.

Thati: Firstly, I’m South African, which is a story in itself. Moreover, before my “cinematic calling,” I taught English at a military base in Korea and worked as a statistician selling mountains of long-life yoghurt in Angola. Cinema seems the only way to adequately convey these (and many) experiences since it captures all the senses.

Isabella: I have always been inspired by the everyday narratives of people’s lives, and perhaps that’s why I studied History at university. I was fascinated by the world around me and the hidden histories that I was coming across. And from that I started writing my own stories and narratives which led me to film.

Myrsini: As a child, I was always involved with different forms of art, expressed in many different mediums – photography, painting, sculpting, music, dancing – and always loved watching movies. So one day I realized that Cinema is actually a combination of all arts, and that is the ideal profession for me. And now, I simply cannot imagine myself doing anything other than this.

Alexandra: I get excited about telling stories that cover the depth and breadth of human life, whether they’re documentaries or narrative films. Because I’m an Asian American woman, I’m also interested in exploring stories about my culture and history. For example, in undergrad, I selected poems written by my great-grandfather Xu Zhimo, who was one of China’s preeminent twentieth-century poets, and made videos inspired by his work. I’ve also made documentaries on the status of women in urban China and the beginning of in vitro fertilization as told through my parents’ story. Travel and learning about new cultures influences my work quite a bit as well. I feel lucky to have been previously exposed to different cultures, but there is still so much more to see. As my worldview continues to expand, I would like my films to reflect that growth.

Thati: I am heavily inspired by the places I have called home: South Africa, Korea, and now the States. I’m inspired by their politics, music, literature, racial dynamics, and relationships to gender.

Isabella: People and their emotions. From rage to love, brutality to tenderness, each person experiences and communicates such varied feelings. It always amazes me the way people justify their behavior with emotion, and it’s an endless source of inspiration for me when I’m writing my characters. I’m also inspired by great women; both the trailblazers and the ordinary women. The strength of women to endure, to persevere, and, even when faced with the most belittling prejudice, their ability to overcome bigotry and abuse and institutional and societal obstacles. It inspires me to tell stories about these struggles as we continue to strive for equality, to make films that show women and girls striving to be all that they could ever dream that they could be.

Myrsini: Many things. I wish I could point out one – but I feel like it would be unfair for all the rest… But overall I guess you could say that I’m inspired by the intricacies of human interactions.

Alexandra: Hollywood’s diversity problem is no secret and the film industry is still dominated by men, especially in leadership and creative roles. Women-focused festivals like Fusion create much-needed opportunities for women to tell their stories through film and allow their voices to be heard. There is a unique quality and sensibility to films directed by women, that are never addressed in films made by men. Festivals, like Fusion, are also great for networking and I’m looking forward to developing new relationships and networking with other women within the NYU community. My goal is to create more roles for women and for women of color. From my perspective, Fusion is the perfect place to be exploring stories about female relationships—stories made by and for women that have universal appeal.

Thati: I found out about the fest through upperclass(wo)men and classmates. They were all very optimistic about their trajectory in film after attending, and it sounds like fun!

Isabella: It’s a great showcase for female creators at NYU, bringing together Grad and Undergrad filmmakers, and I’m thrilled to be a Grad Film Finalist.

Myrsini: Because I am a woman filmmaker attending NYU, and I find it of paramount importance that we support each other in this industry. I feel we are in a crucial time in history right now for women in film, and it’s important that we seize the present opportunities to change an industry that for too long has given too little attention to women.

Alexandra: Other than being a director, I am also a producer. I have produced seven commercials and music videos during my time at NYU Tisch Asia, and I’m currently producing a thesis film directed by another NYU female director. Fun fact: I’m an avid tennis player and have been playing since I was eight years old. I played for both my high school and college teams. At Scripps, I pursued my interest in sports media and was the media coordinator for several NCAA championships there. Sports media is another area where I feel women are underrepresented.

Thati: My favorite movie is Ghostbusters. Tied in second place are Sympathy for Lady Vengeance, In the Mood for Love, Tangerine, and Legally Blonde. I am currently in pre-production of my sci-fi thesis film MoonDate.

Isabella: I just gave really intense answers, but my movie is meant to make you smile!

Myrsini: I think you can understand a lot about me by watching the movie.