This year’s Fusion Film Festival was jam-packed with amazing panels, incredible conversations with industry professionals, and impressive displays of student work. From our Woman of the Year Reed Morano and the Showrunner Superstars panel with Amy Sherman-Palladino and Janet Tamaro to the Student Showcase and Awards Ceremony, the three-day festival overflowed with inspiration. Fusion wouldn’t be a fraction of what it is without the support and enthusiasm of our fellow NYU students, so we asked some of the 2015 competition winners to share their Fusion experiences: 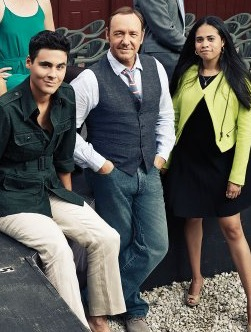 “Having been fortunate enough to participate in other festivals, we can’t express how exceptional Fusion is specifically, from the very beginning until the end. Between the thought-provoking discussions with industry leaders, to the final screening of bold and exciting work, Fusion is a festival that continues to break the mold and establish itself as a formidable celebration of great cinema. Writing our pilot [“Pass By Catastrophe”] was a tremendously enjoyable experience, and to have that experience recognized at a festival like Fusion, makes the process all the more richer. We have no doubt that our fellow honorees will continue to create works that truly say something; we can’t thank Fusion enough for including us among these artists.” 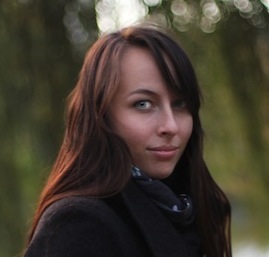 “Having Adam’s Ail honored at Fusion was phenomenal, for many reasons. It was exciting for so many people to come together to celebrate the films, and it’s so gratifying to see something I put so much of myself into recognized and appreciated. 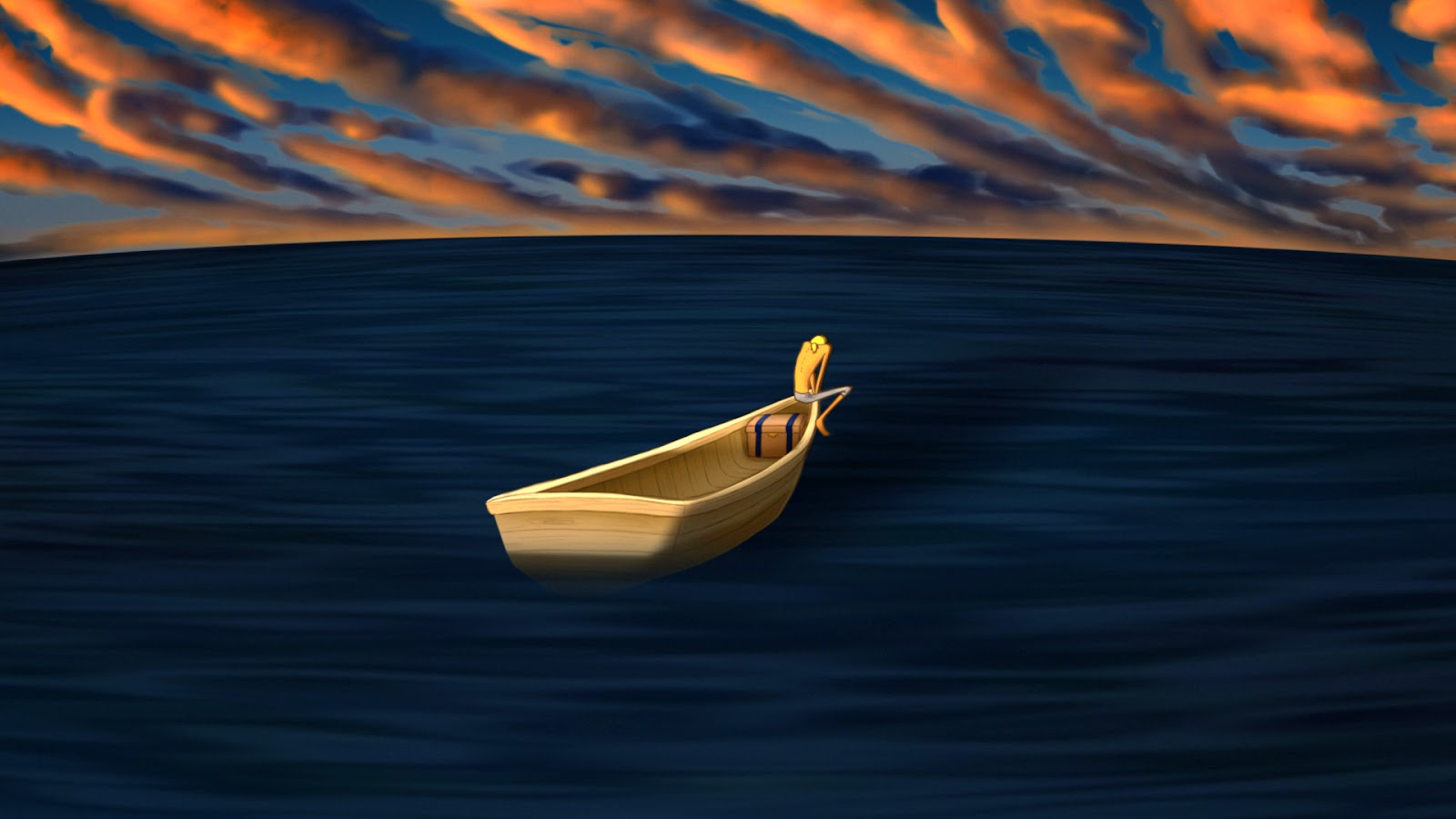 There were a lot of nebulous emotions that went in to my film that I worked hard to communicate. It’s unreal to see all these talented people gather together through the festival and see them connect to what I made. It brings a life to the film that I never anticipated!” 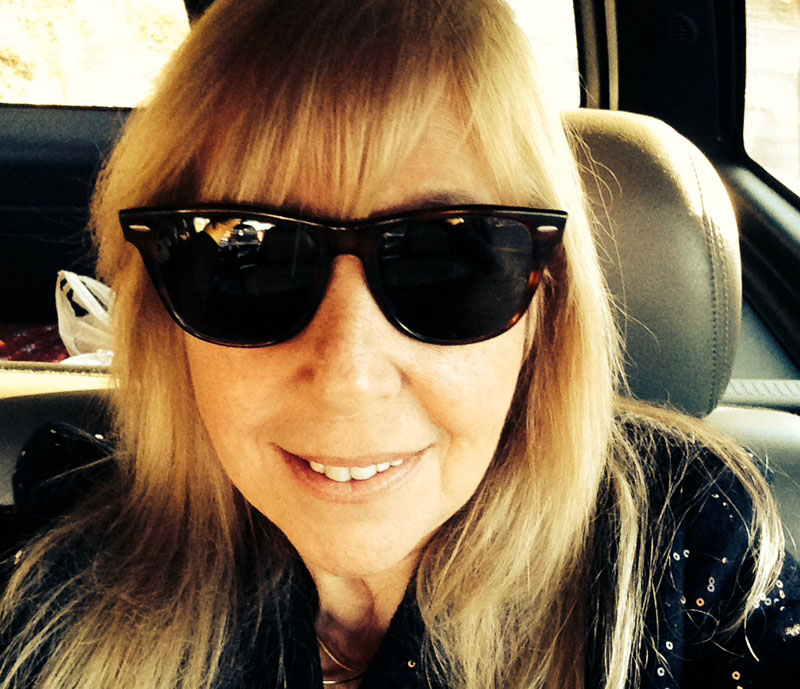 “I attended workshops led by successful showrunners, networked with industry people and even won some cash for my One Hour Pilot, “The Doll House.” Who could ask for anything more? Well, I even got a meeting with an industry professional to discuss landing an agent. It was an awesome experience!” 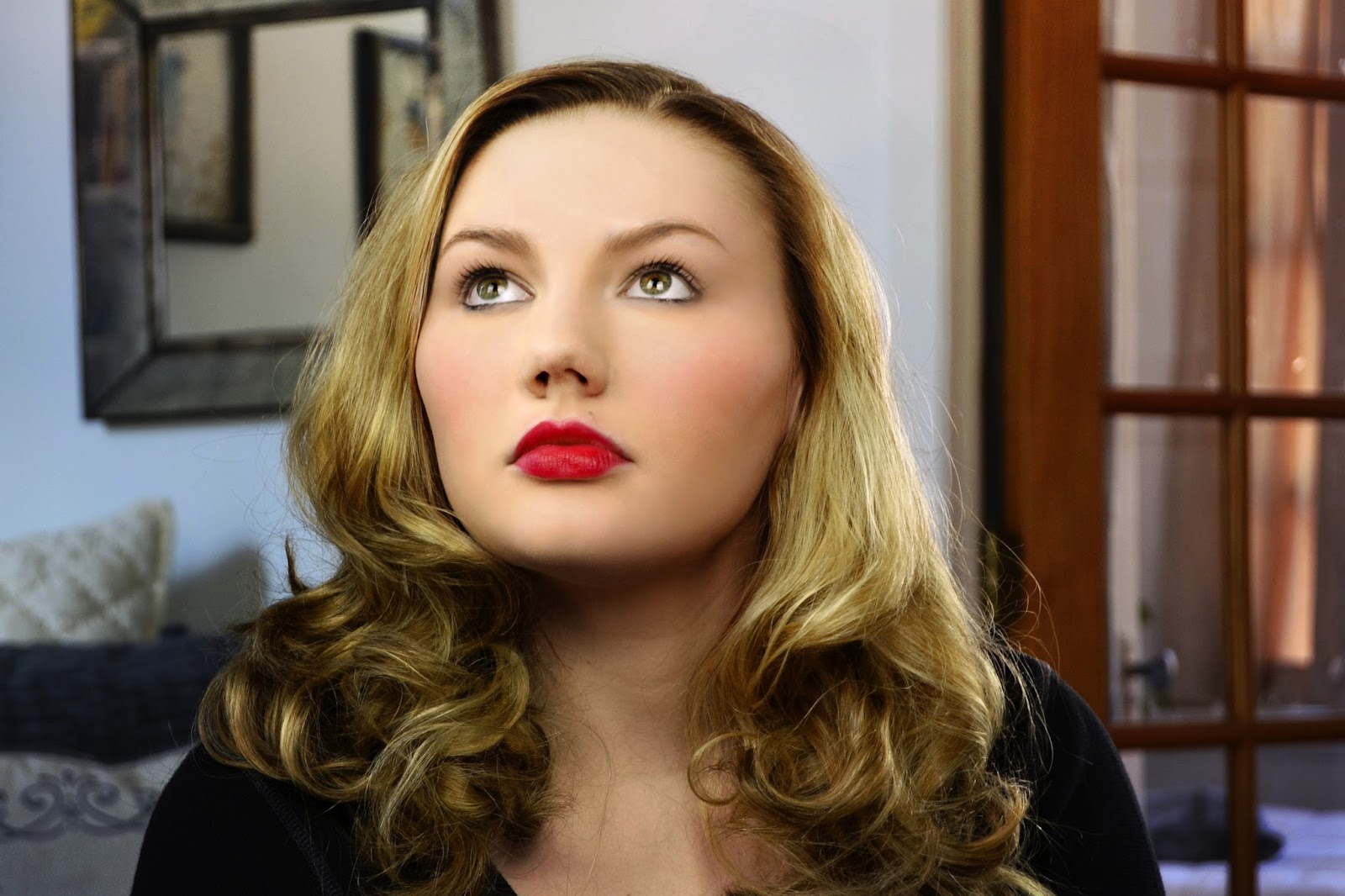 “As an emerging female filmmaker, I think it’s incredible that Fusion creates not only a platform for women to present their work, but a community where women support other women.

I’m proud that the majority of crewmembers on my web series were women. This is not because I am a woman, but because these ladies were extremely qualified for their jobs. There’s an overwhelming amount of talented, hard-working, and passionate women at NYU and in the industry. 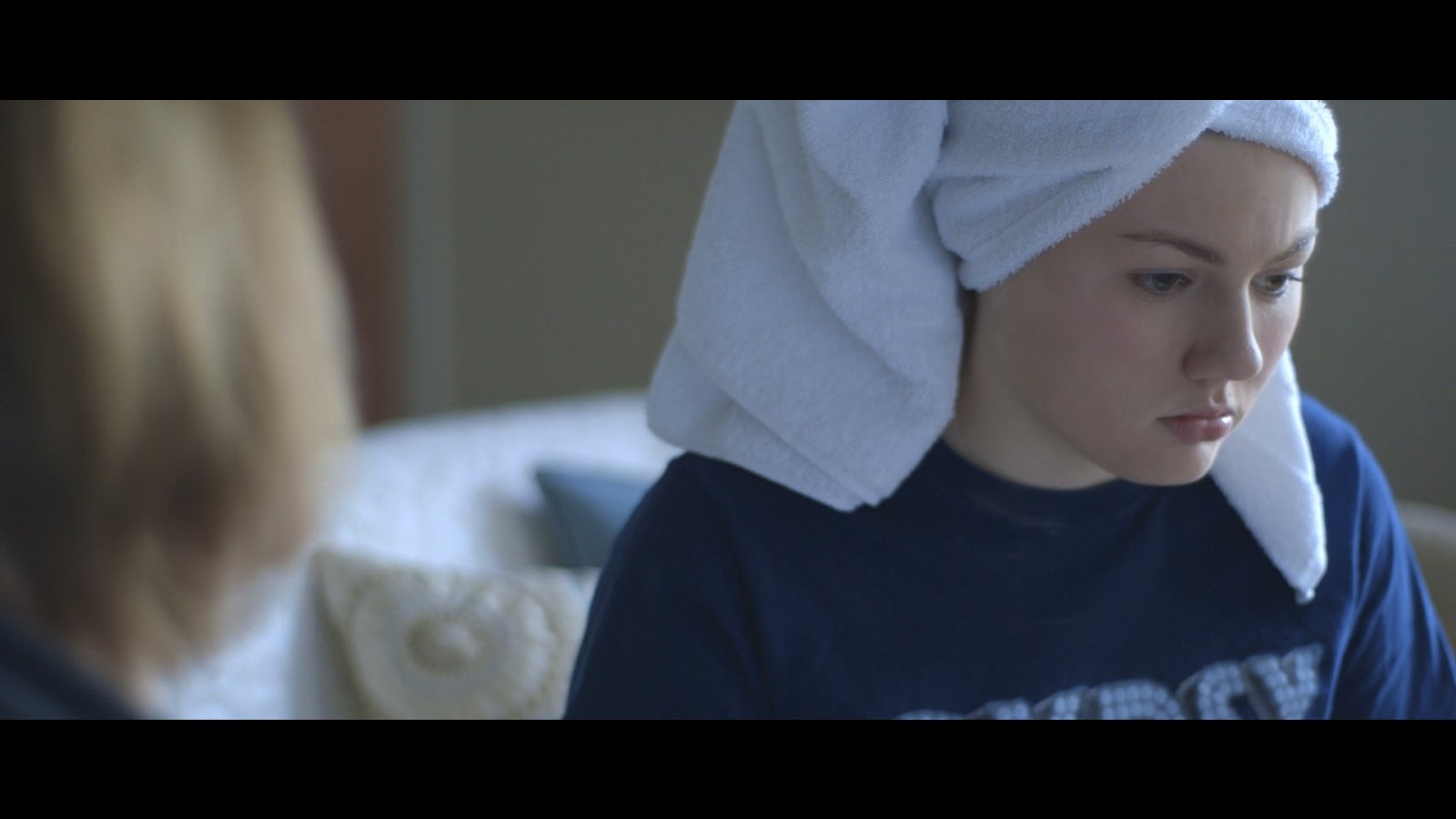 Fusion seeks out these individuals and aids greatly in getting their original, thought-provoking stories out to the public. I’m honored to be a part of an organization with such a noble mission.” 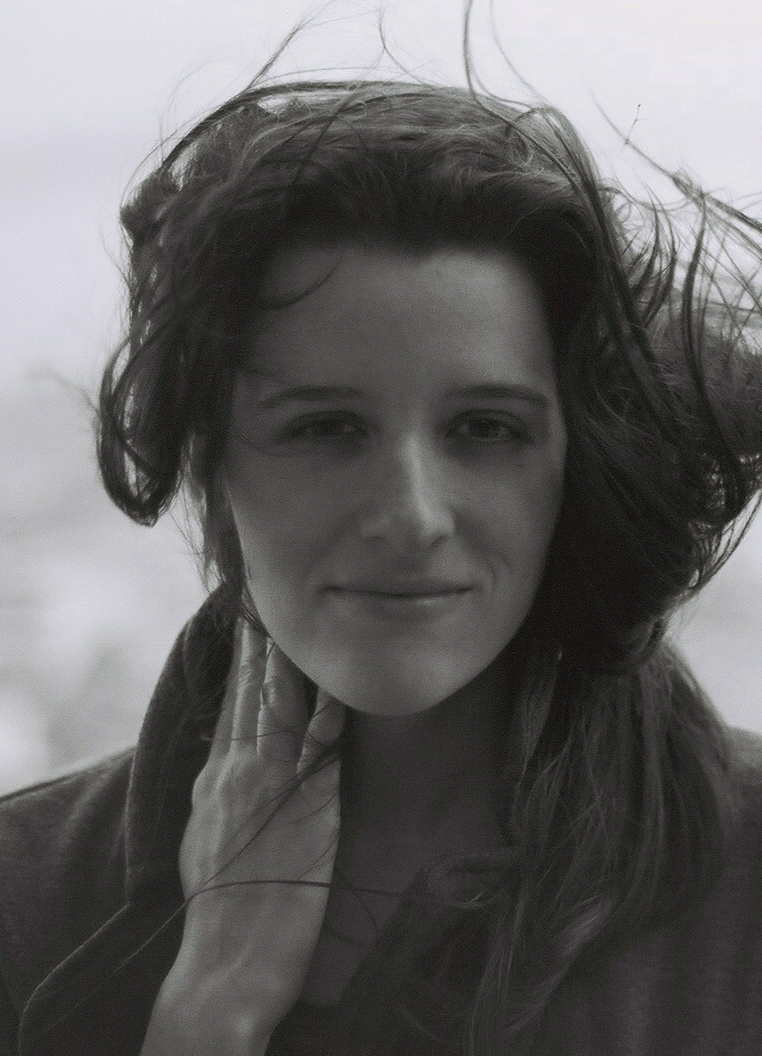 “Fusion not only celebrates great work by female writers and directors but also engenders it: after three years as a producer working with women on their documentary pitches, I decided to apply to the Docs-in-the-Works program with my own documentary. I had been thinking about following an exciting area of science for years – Hydrogen fuel cell technology – which will allow cars everywhere to run cleanly and will ween us off our dependence on foreign oil. The great thing about Fusion is that it not only supports women in the arts, but projects with social significance.

I filmed a week of this project – my first documentary, Oil and Water – and submitted it to the Fusion Film Festival. Working with the talented documentary professor and Fusion liaison, Nilita Vachani, I sculpted my trailer and did a live 20-minute pitch to execs at HBO, VICE, POV, Chicken & Egg and Impact Partners. This was more than just a pitch session: I could see palpable excitement in the audience for this subject matter and for the wonderful scientists behind it like Harry Gray. I am continuing to develop this project and film over the next 5 years as Dr. Gray and his fellow scientists attempt to bring this technology to the world. 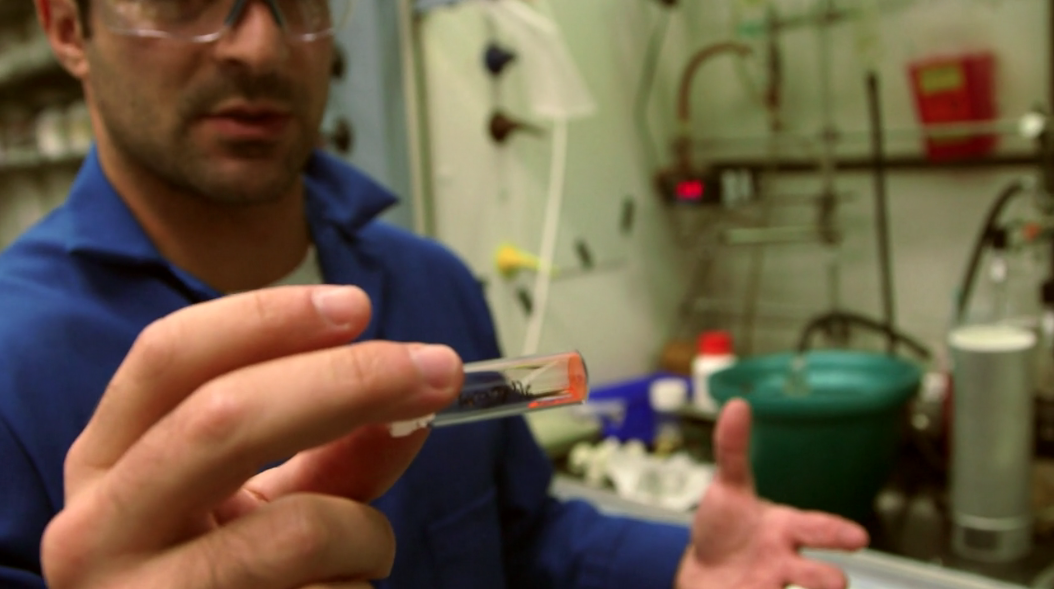 In addition to winning the documentary film pitch competition, I also had the fortune to win the half-hour comedy TV contest with my pilot “Dating by Numbers.” There’s nothing like deadlines to help finish a project! And participating in Fusion seemed like the perfect place to start shopping my script around. I’m so glad I did, and it’s been such a great experience to be part of this festival and have the support of other kick-ass women in this industry!”