Erika Houle: From Here To There

Erika Houle: From Here To There

Articles | Comments Off on Erika Houle: From Here To There

Erika Houle (Grad Film/TSOA, 2011) works not only in the field but also in the classroom. In college, Erika had many different internships with world-renowned directors such as Terrence Malick, and after graduating she was able to work on many projects. She recently completed her master’s degree in Art, Education, & Community Practice while teaching Camera I at Tisch. Erika knew she always had a passion for teaching as well as an interest in film, so being a part of the 2016 Fusion Film Festival as a faculty judge was perfect. Erika recently answered a few questions, highlighting how she got from here to there.

When Erika first began her undergraduate years at the Tisch School of the Arts, she believed that she wanted to be a music video director. However, her passion quickly pivoted to documentary filmmaking. Documentaries allow Erika to grow close to people all over the world and learn from them. During her time at Tisch, Erika interned on Terrence Malick’s Tree of Life, where she had the opportunity to work on  a professional set for the first time. She noted how everyone on set treated each other with respect but also prepared her for enduring the emotional turmoil and logistical chaos of many low budget shoots. Erika also interned at Partizan, a world renowned production company, which was perfect for her due to her interest in Michel Gondry. She learned most of her skills from working on many student film sets. By the time she graduated, she had made contacts with many people because she had worked on their student sets when she was an underclassman. This is how she found many of her jobs post graduation. 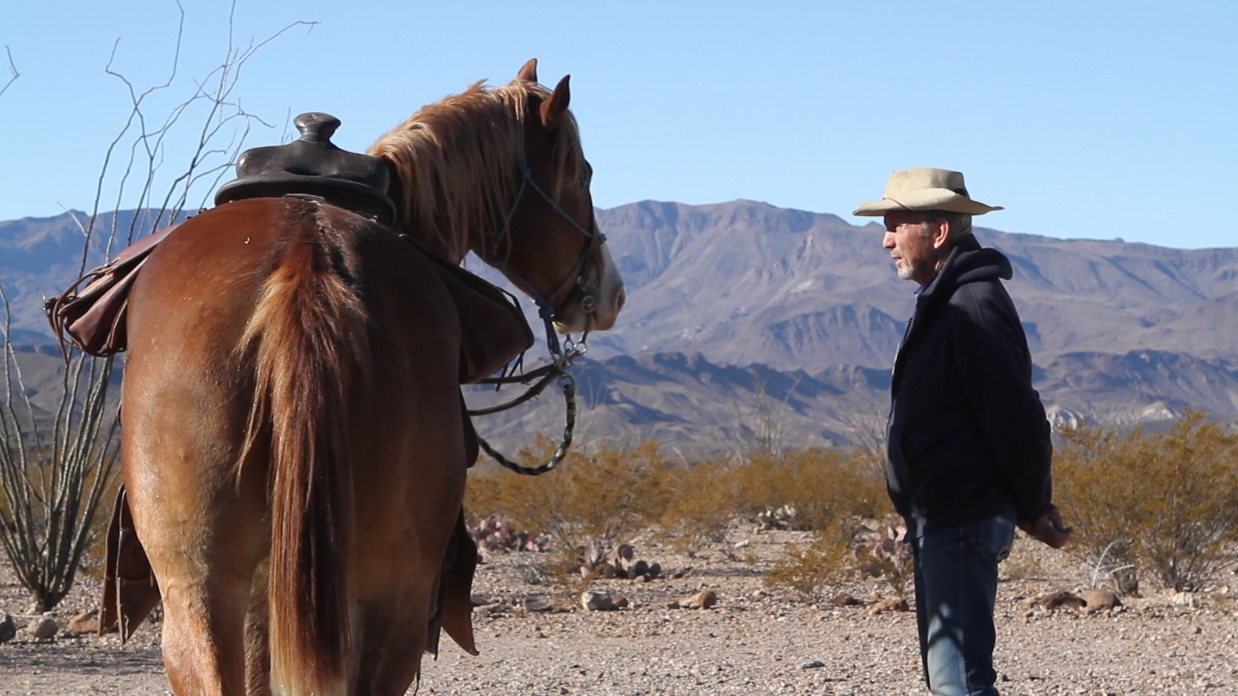 One of those jobs was as a DP for a documentary starring social political activist and feminist organizer Gloria Steinem. The documentary’s director, Kamala Lopez, was looking for a NYC-based DP to shoot the interview. Erika was put in contact with Kamala through a mutual friend whom Erika had met while working on student film sets at NYU. Erika commented that Gloria Steinem is a wealth of wisdom and experience, and one comment from Gloria that stuck with her was that, “Upon reflection it was naive of her [Gloria Steinem] to believe that simply presenting facts to people would change minds. As a budding activist, that bit of wisdom saved me years of learning the hard way.”

Erika did make a note that as a freelance filmmaker, you face many hard decisions. To do the interview with Gloria Steinem, she had to turn down a well paying commercial, but she is glad that she did. Erika said that, “Sometimes the projects we work on affect more than our IMDb page. They touch our souls.”

Erika is now a member of Local 600 and is currently working on segments for Saturday Night Live and a documentary titled “Equal Means Equal”, all while teaching Camera I: Practices & Principles of Cinematography. When she is not working on her multiple projects, Erika is watching Jeremy Brett’s Sherlock Holmes in between the new season of BBC’s Sherlock. When asked, “If you could go back in time and give your college self any advice, what would it be?”, she replied, “I would ask myself the question I now ask my students: ‘What is your burning question?’” Erika wants students to not be caught up in worrying about a career before they have graduated and take the time in college to experiment and find their voices. “Figuring out your essential question, which can change over time, and answering it helps you find your purpose in your work.”