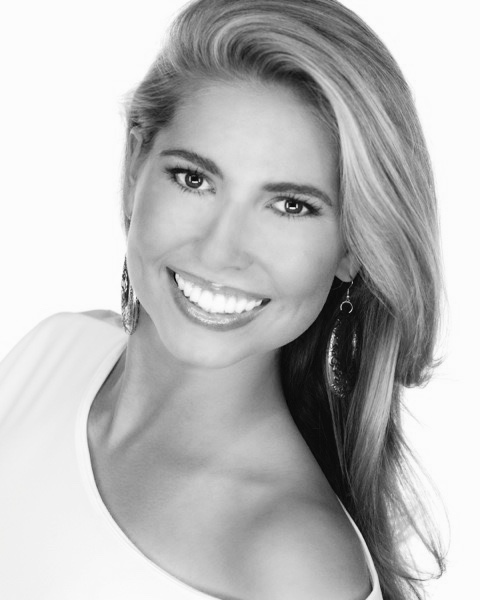 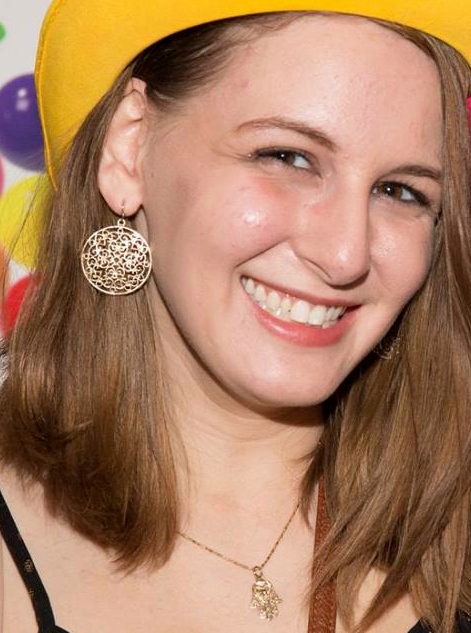 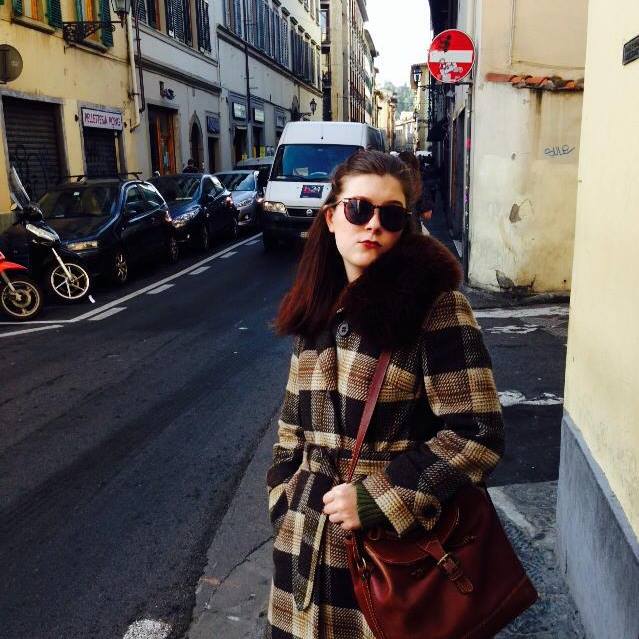 Lauren: When I was in kindergarten, my teacher showed my mom this weird little story I wrote about eagles having a race (or something like that) and said I had a talent. After that, writing was all I wanted to do, all the time. In elementary school, I would get in trouble for scribbling stories on loose leaf instead of paying attention in math class. But now I really do get to write all the time, so I would say things definitely worked out in my favor!

Madelyn: I became a writer because I want to make people laugh, cry, and think – bonus points if I can make them sneeze or get a jumpstart on their tax returns.

Lyndsey: I’m obsessed with trying to express the clumsy ways we try and fail to connect with one another. Writing has always been a way for me to try and understand the world – or at least my perception of it.

Lauren: Nothing can get to me the way a really good story can. Whether it’s a book, TV show, movie, or play doesn’t matter – I’ve got favorites in every medium that have made me feel more than most things in “real” life. The thought that someday I might write a story that will have an equal emotional effect on even one person inspires me to try and write every day.

Lyndsey: Female writers whose work I admire, New York City, the many different forms of storytelling, and the feeling of thoughts passing between your face and mine.

Lauren: It’s important for women to support each other, especially in an industry as male-dominated as film. That’s not to say incredible movies and television shows aren’t still being made. I simply believe women’s voices aren’t currently represented as well as they could be. And to some degree, isn’t everyone’s goal in the film industry to create work that has universal impact? The Fusion Film Festival offers women the opportunity to showcase their work and provides a community I’m excited to take part in.

Madelyn: I submitted to the Fusion Film Festival because I think it’s awesome that NYU has a festival dedicated to celebrating women in film and tv! I’ve really enjoyed Fusion both as an attendee of festival events and as a volunteer.

Lyndsey: This is an incredible festival with necessary opportunities for the still heavily underrepresented female voice.

Lauren: I’m just very honored to be chosen as a Fusion finalist because there are a lot of amazing writers at NYU. Whenever I’m in my dramatic writing classes, I’m constantly blown away by how talented my peers are. It makes me feel ecstatic and anxious all at once to be learning alongside people destined to create the next generation’s storytelling lore – the stories that will be to our kids what films like Star Wars and The Lord of the Rings were to our parents. I can’t wait to see what the future holds for us.