Articles | Comments Off on Fusion Finalists Spotlight: Sight and Sound 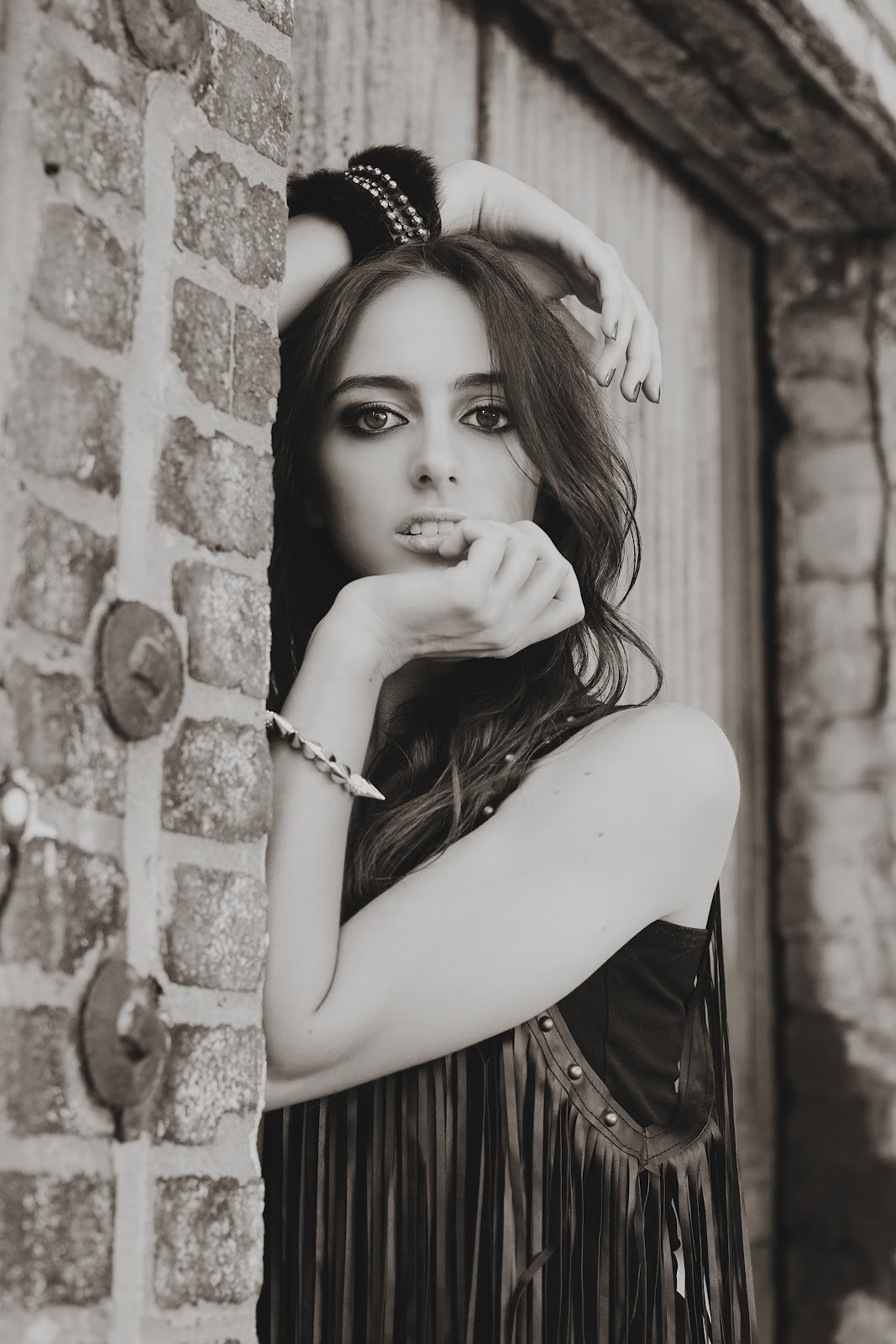 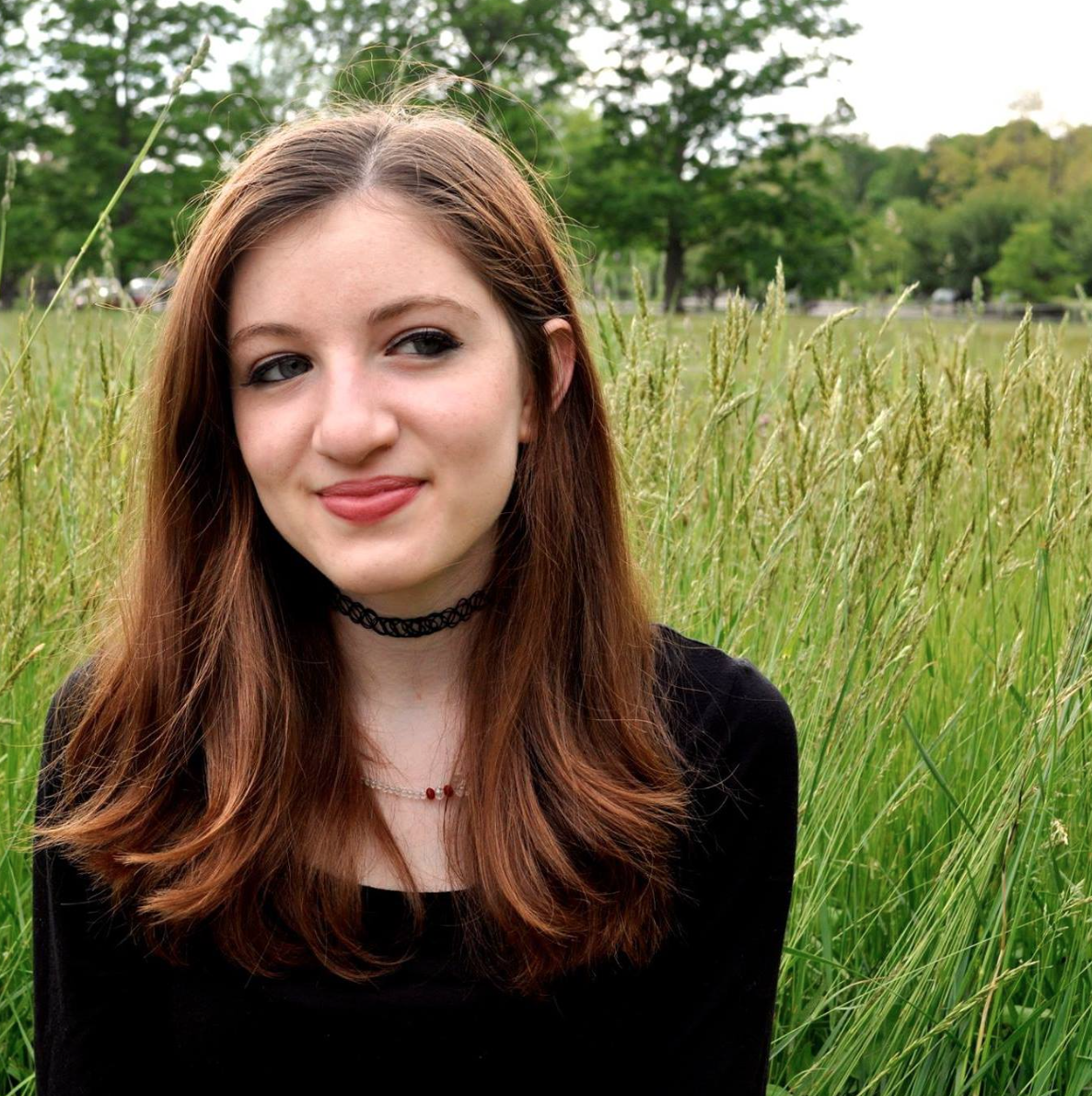 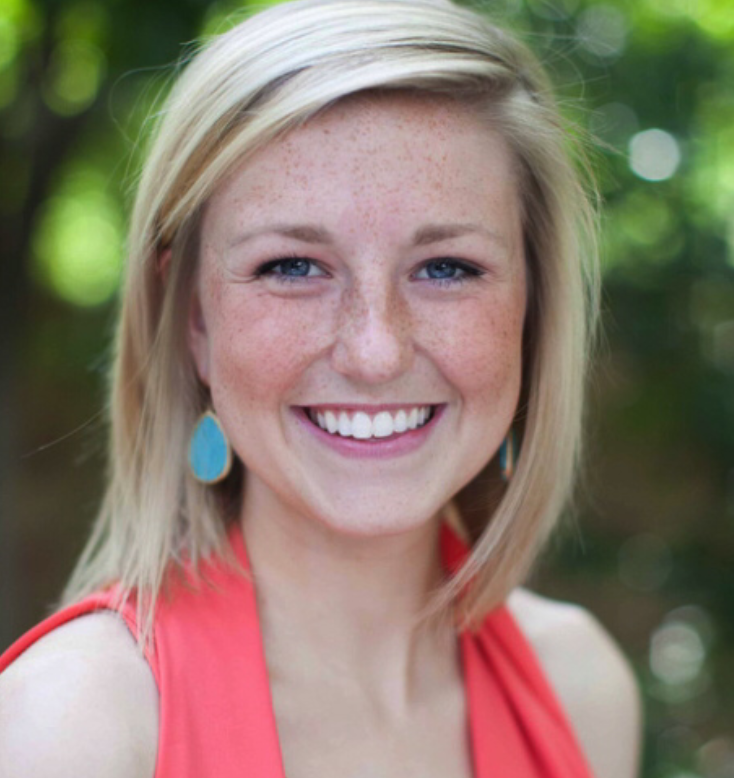 Razieme: In 2008, I went to see The Dark Knight with my mom in a theatre full of other first-time viewers. It was one of the best movie-going experiences of my life. Heath Ledger’s performance as the joker… was perfection. And as a fellow perfectionist, I knew I had to experience some of that for myself. By the end of that summer, I had decided I wanted to go into the film industry and become an actor. Then a couple of years went by, and I learned more about myself and I realized that I was far better off directing.

Danielle: I first decided to study film when I was a junior in high school. Prior to that I was on a science based track.

Annalee: I decided to become a filmmaker when I realized it incorporated everything I loved–photography, writing, storytelling, and working with people. I was inspired to become a director after working for women directors and producers at the American Film Institute’s Directing Workshop for Women as an intern.

Danielle: Even though I’m aspiring to be a filmmaker, science is always something that will inspire me.

Annalee: I am absolutely inspired by children and their ability to face and conquer adult situations with incredible resilience and joy. Faced with the harsh realities that life often presents, children still find elements for awe and wonder and raise us all in doing so.

Razieme: I’m always looking for ways to not only get my own voice heard, but also for ways to encourage and support other female filmmakers. I think Fusion is a remarkable platform for young women to showcase their work as artists, and I’m honored to be a part of this year’s festival.

Danielle: I submitted to Fusion Film Festival because I have a large respect for the platform and the community it creates.

Annalee: I submitted to Fusion because a film festival made up of women is such a wonderful thing to be a part of. What an honor to be able to meet other successful women in our industry who are making awesome things happen and changing the rules!

Razieme: I have a three-legged cat named Tripod. (Because I’m a film student get it lololol).