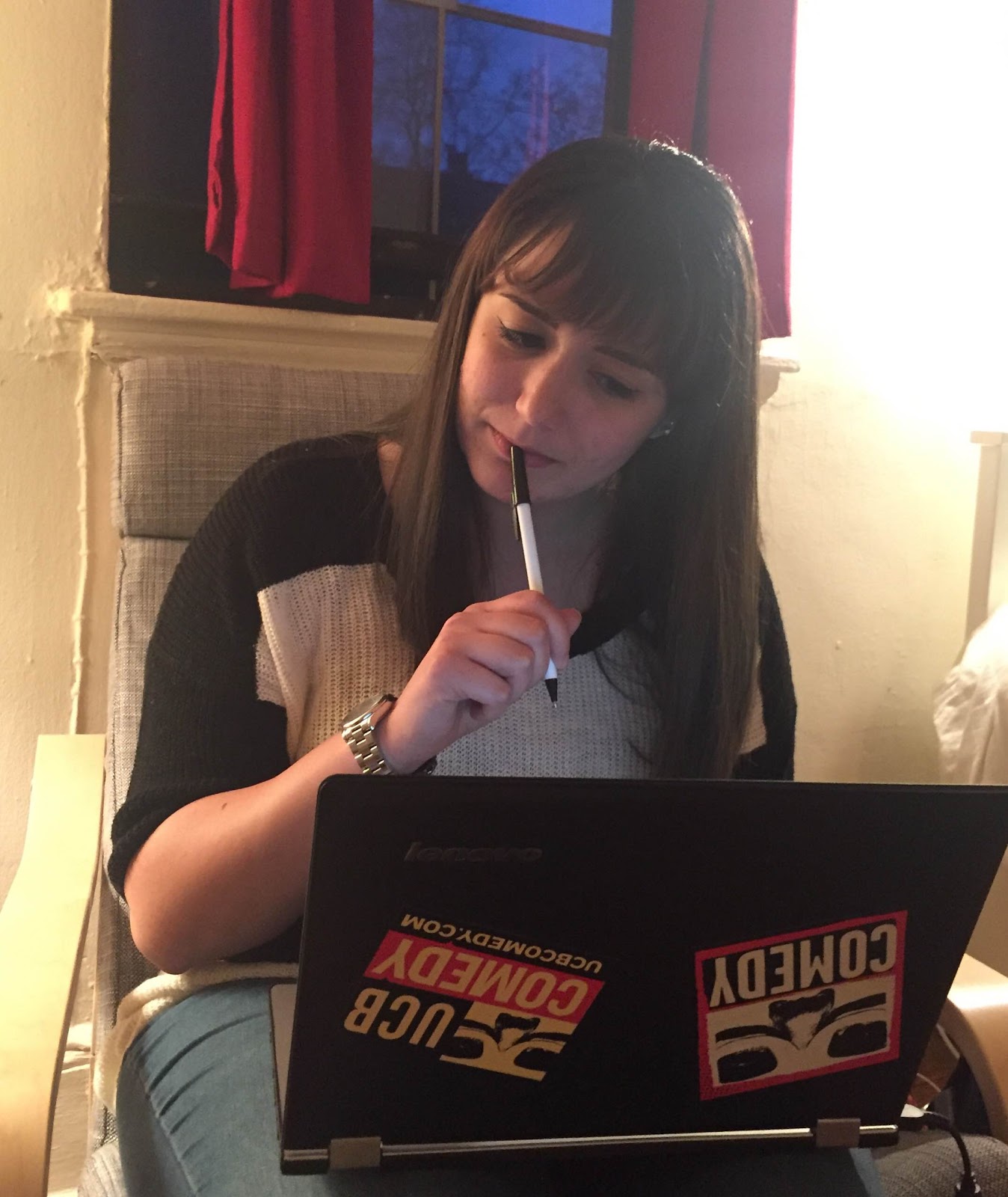 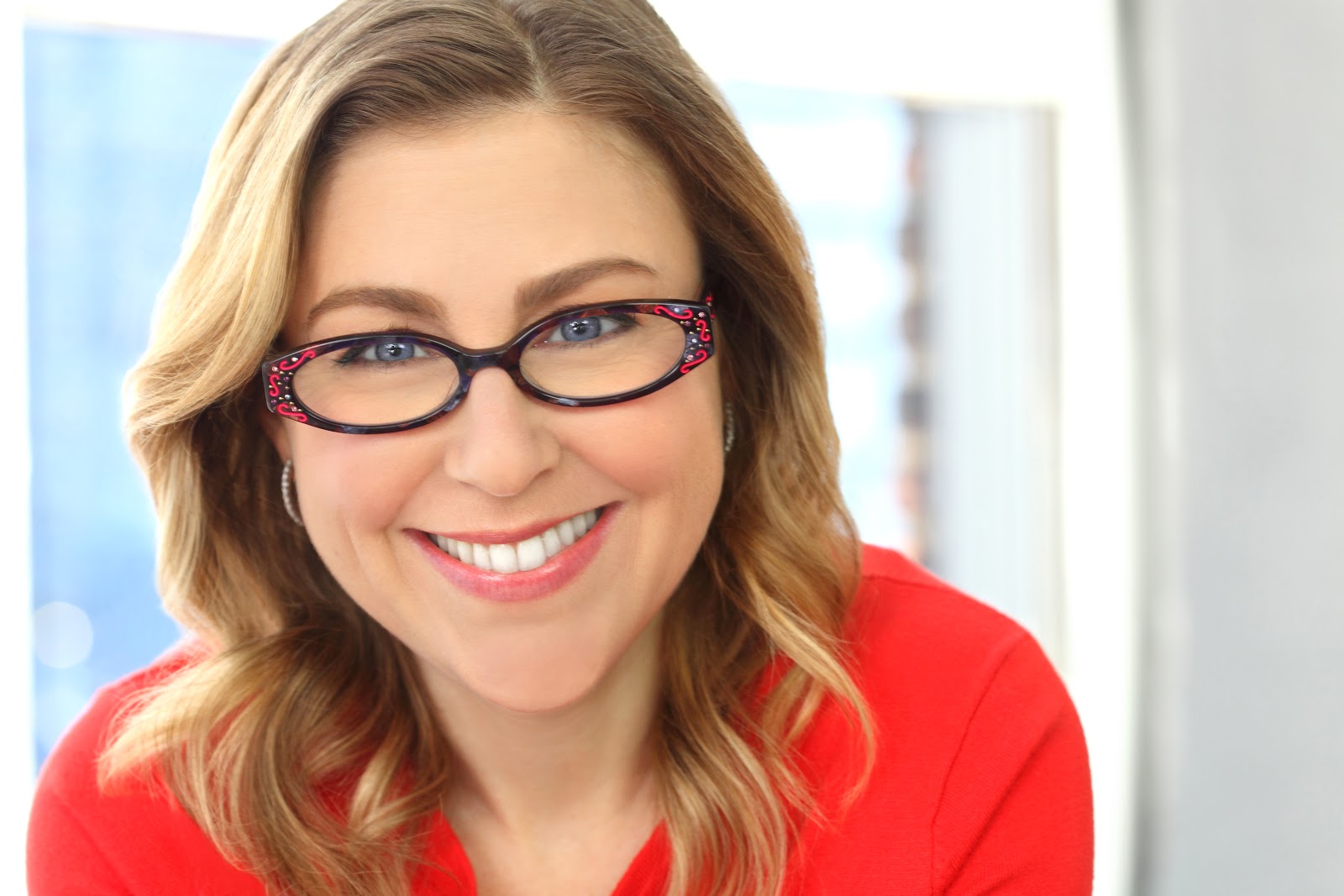 Alyssa: I wanted an easy and stable career.

Jennifer: I grew up in New York City and was a professional child actress from age eight to seventeen. I’ve spent my career as an award-winning casting director, including seven years as a casting director for The Walt Disney Company.  I’m the proud author of Confessions of a Casting Director: Help Actors Land Any Role with Secrets from Inside the Audition Room (Harper Collins, 2013). After writing the book, I made the decision to shift from casting and focus on my writing.

Siobhan: Ruth Bader Ginsburg and Elizabeth Warren who are not interested in likability and are ruthless in pursuing their goals.

Jennifer: Excellent sushi and a glass of white wine. Oh, and books, theater, and riding my bike!

Siobhan: Two close friends were finalists last year, and they encouraged me to submit.

Alyssa: We need more female representation in the arts, and I happened to be one.

Jennifer: I submitted to Fusion because my pilot is focused on the world of professional teen actresses, so it seemed perfect subject matter for a women’s film festival!

Alyssa: I’m super available for hire on any TV show at any time so don’t be afraid to ask!