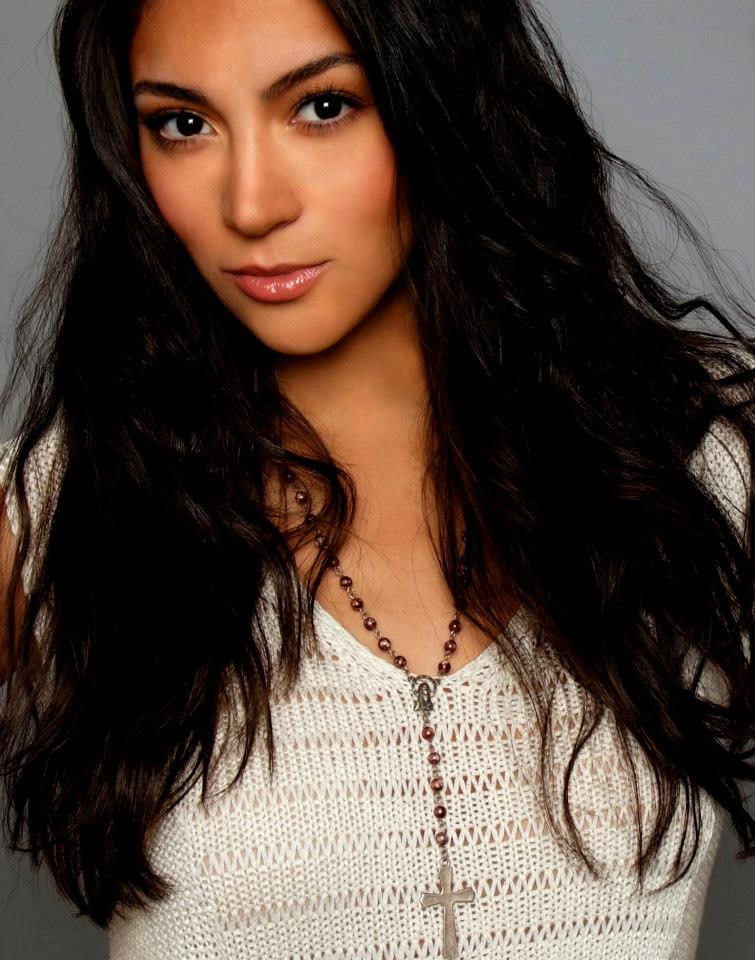 Serena: I had been very involved with theatre my entire life, acting on stage. And I had always been curious about the film world. I took a class in London called “from story to screen in 8 weeks” where each student had to write and direct a short film. I took it to understand what it was like, as an actor, to direct. But as soon as I actually had to direct, make these decisions, and share my vision with my cast and crew, I realized that that’s really how I wanted to tell my stories, from behind the lens.

Erin: I realized how much I loved making documentary films when I watched one of the first interviews I ever shot. The subject was so engaging that the footage was even more powerful than when I was in the studio with him. We called it “The Golden Interview,” and it still gives me chills to watch.

Giselle: I have worked professionally as an actress since the age of 12, but I felt my background as a Mexican-American limited my opportunities as an artist. I grew increasingly frustrated over playing the same cholas, immigrants, and illiterate teenagers Hollywood kept regurgitating from an outsider’s perspective. This frustration became a motivating factor for me to pursue a career in writing and directing in order to broaden the narrow perspective Hollywood has on the vibrant beautiful culture Latinos share.

Serena: New York has been a great source of inspiration for my past shorts. It is an endless well of stories. But in a more general sense, I would say traveling and getting to know other people and ways of life is always an inspiration for me.

Serena: I think it’s amazing and very important to make a festival centered around women filmmakers. And what was particularly appealing on top of the female filmmakers and high quality of events, attendees, and panels, was the opportunity to pitch my feature documentary NANA to HBO, VICE, and Chicken & Egg amongst others.

Erin: I submitted to the Fusion Film Festival because it is FABULOUS! Naturally, I love the fact that it celebrates women in the industry.

Giselle: I felt Fusion was the perfect platform to express my suppressed desire to be an artist that doesn’t allow my ethnicity or gender to define me but to inspire me.

Serena: I have a passion for elephants and South East Asia. And I think that there is something magical in filmmaking in the sense that not everything can be explained or theorized.